The Podcast with No Right Angle 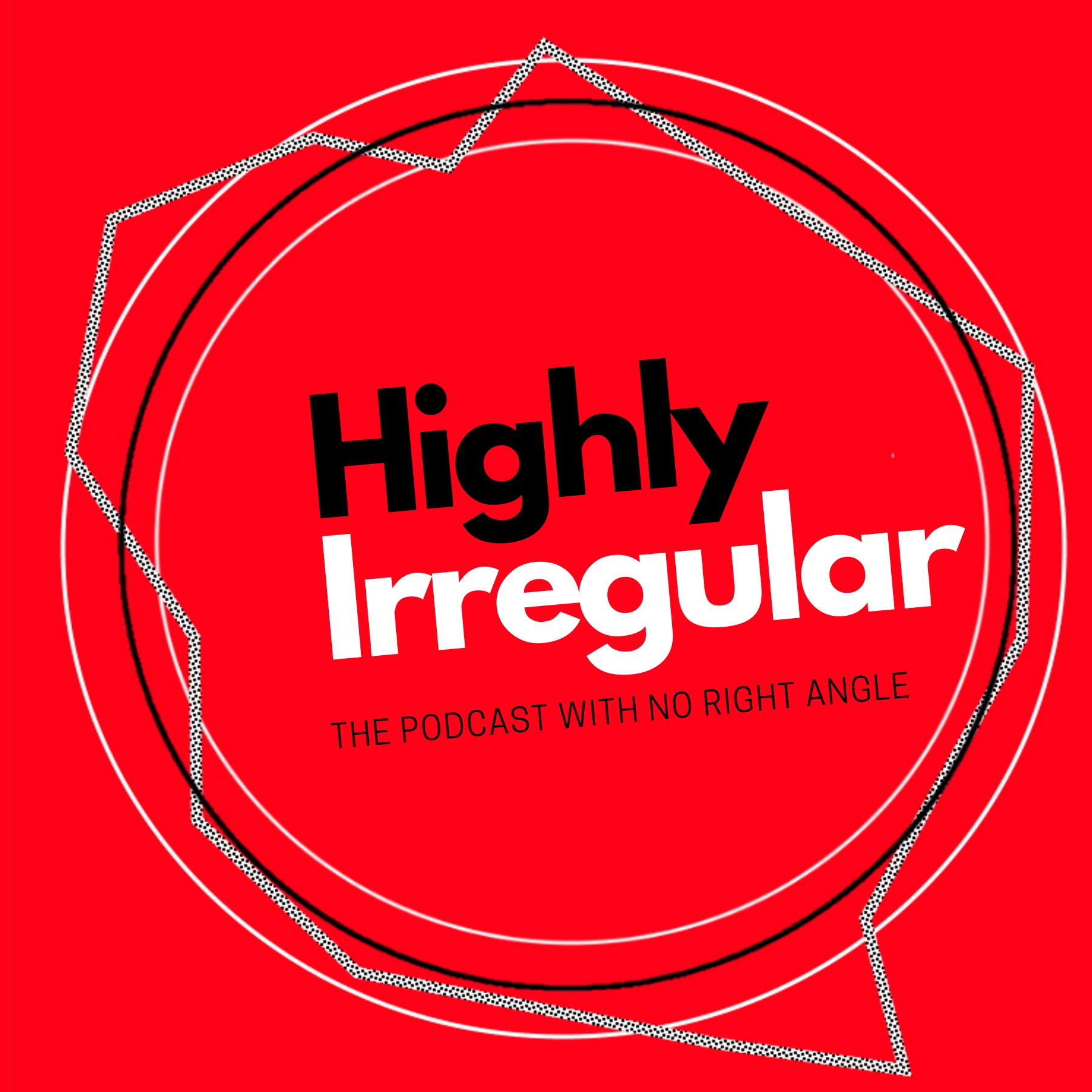 Highly Irregular
The Podcast with No Right Angle 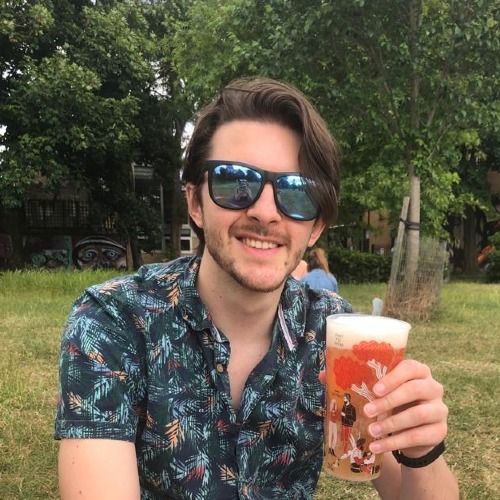 Based in London, and loosely in reality, Stu is a life-long fan of music, comedy and various combinations of the two. For a long time he's wanted to produce his own stuff, and after finding himself (like everyone else) with nothing better to do at the moment, he's finally got around to making it happen.

Inspirations: Flight of the Conchords, The Fast Show, The Bugle, Spencer Jones, Mitchell and Webb, The Pin, Lonely Island... the list goes on... What? No, not *this* list. This one stops.